Back to the Futurist Cinema

Share the City support the campaign to ‘Save the Futurist Cinema’, Liverpool’s Edwardian ghost picture house, 100 years old but closed for the last 30.  It was designed in 1912 by Leeds architects Chadwick and Watson, who built Bradford’s famous Alhambra Theatre two years later.

There’s an excellent blog and rapidly growing petition, which you can find here: Save the Futurist Cinema Petition

Congratulations to Easy Jet cabin crew member @LesleyMullally for getting the campaign airborne!

For in depth info on historic theatre design I recommend the fabulous: www.arthurlloyd.co.uk 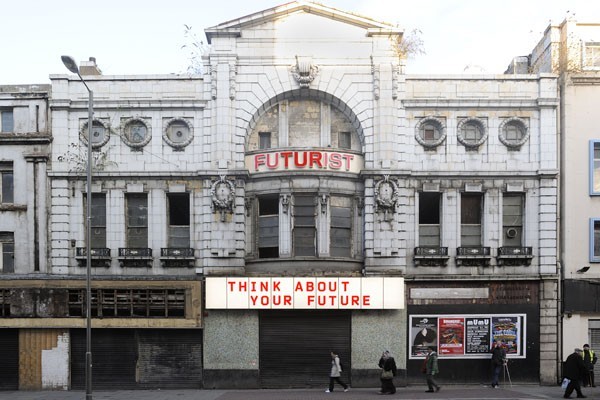 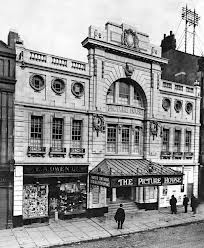 The Futurist cinema opened in 1912 as the Lime Street Picturehouse, and was really an ornate Edwardian theatre, by Leeds architects Chadwick and Watson, designers of the famous Alhambra in Bradford.