Can this be progress?

‘My greatest worry is that the Victorian terrace, robust, versatile and popular, will be replaced by bland mediocrity that will erode distinction, identity and history in one fell swoop. Surely this can’t be defined as ‘progress’ by anyone’s measure.’  Architect Nick Johnson, co-founder of Urban Splash. 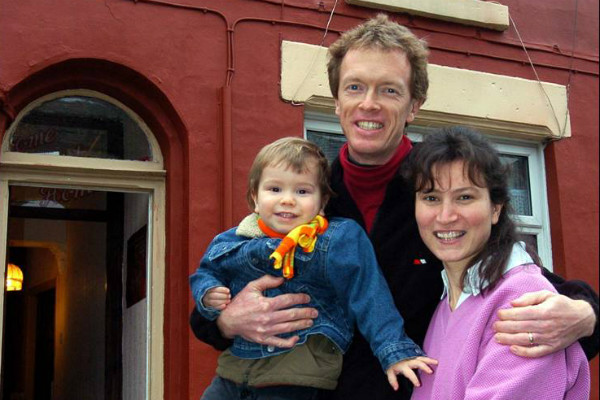 A family on the Welsh Streets in 2006, subsequently moved out for demolition.

Campaigners have hit out at new plans which would see ‘Pathfinder-style demolitions’ of hundreds of terraced homes in Liverpool’s Welsh Streets area.  The £15 million scheme submitted by Arup and Triangle Architects for housing association Plus Dane will create 150 new homes and see a swathe of existing buildings flattened. 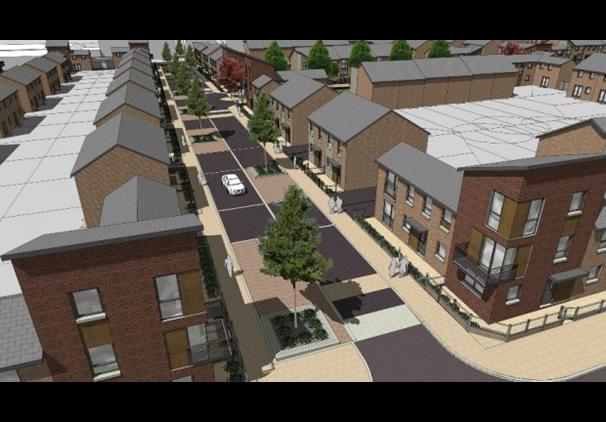 Most of the homes were emptied in 2005 as part of Labour’s controversial £2.2 billion Pathfinder housing renewal programme which was scrapped after billions of pounds of Housing Market Renewal Funding was pulled in 2010. 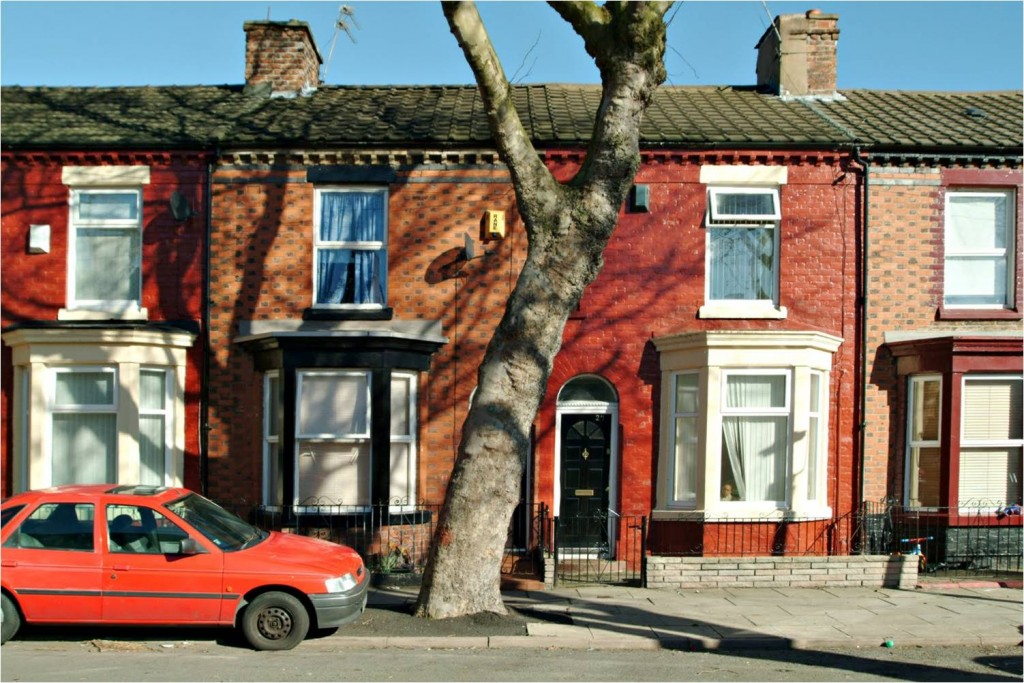 Voelas Street c.2007, before being emptied for demolition.

A year later, in November 2011, the coalition government’s housing Minister Grant Shapps told Parliament ‘the era of large scale demolition was over’. However Clem Cecil, director of SAVE Britain’s Heritage believes that with the potential loss of ten streets of homes this pledge has been abandoned.

She said: ‘Here we are, in 2013, in the teeth of a financial and housing crisis, with a top down, government funded scheme that continues clearance of hundreds of homes, using unlawfully allocated money, instead of allowing local firms and families the chance to step in and do them up.

‘After SAVE’s High Court victory, ministers cannot simply wash their hands of this case. Pathfinder-style demolitions have to stop.’

Jon Moorhouse of Liverpool-based architects Constructive Thinking who has come up with alternative plans to re-use the terraces said: ‘These houses are structurally reasonable. They have value.

‘Where this new scheme fails is that it doesn’t address the potential for sustainability when renovating an entire area.’

Jonathan Brown, director of Liverpool regeneration planning consultancy Share the City, said: ‘You have to question the actual and opportunity cost of this scheme. A 60 per cent drop in inner city density just repeats the errors of managed decline. £20 million has already been spent to acquire and empty most of the 490 properties. Now £15million is allocated for Plus Dane Group to rebuild just 150. So for its £35million the public has purchased a net loss of around 280 homes – with each new build soaking up over £230,000 all in.

‘That’s serious money to blow in a housing and financial crisis.’ 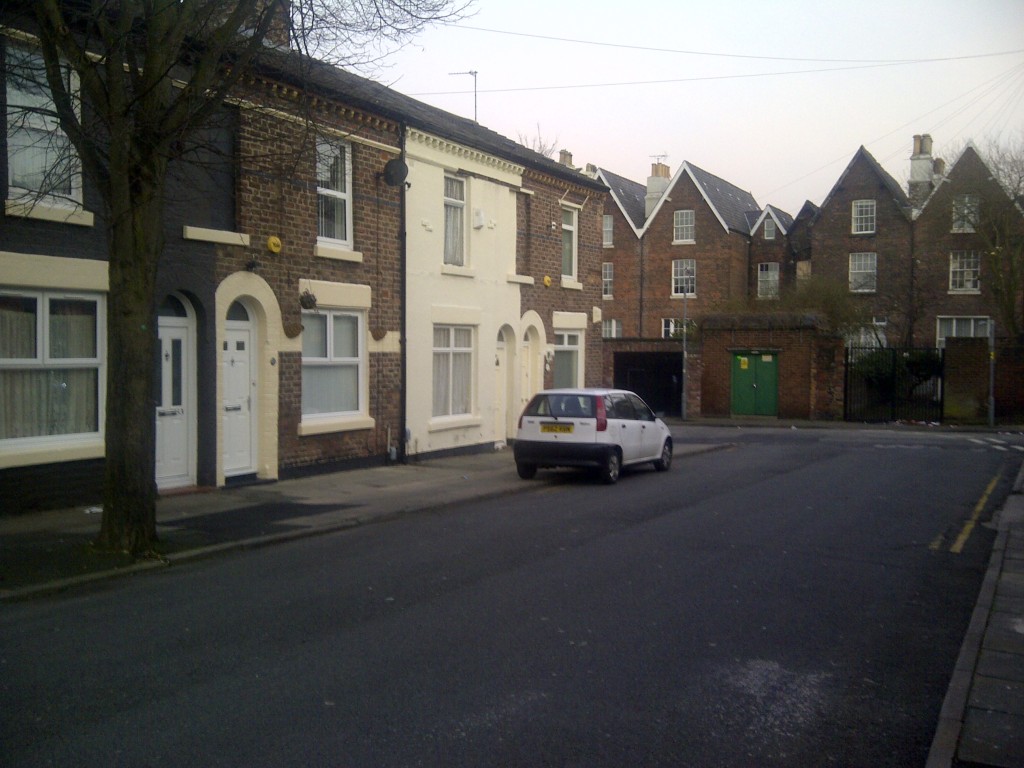 Treborth Street, Pengwyrn Street and Gwydir Street (above) have been recently renovated.  Less than 1 in 5 are boarded up, but they are currently due for demolition.

Nick Johnson, formerly of Urban Splash which successfully reworked aging terraced houses in Salford, agreed: ‘My greatest worry is that the Victorian terrace, which has proved by many including Urban Splash to be so robust, versatile and popular, will be replaced by bland mediocrity that will erode distinction, identity and history in one fell swoop.

‘Surely this can’t be defined as ‘progress’ by anyone’s measure.’

Plus Dane insists that 37 terraced properties, including Ringo Starr’s birthplace on Madryn Street will be spared and refurbished – although not until the planning application is approved.

The housing association also claims it has the support of the local community for its plans which include some low rise bungalow type homes.

A spokeswoman said: ‘Following extensive consultation with local residents, the plans have received significant support from the community living in the area, with more than 70 per cent of residents in favour of the proposals.’

She added: ‘A full Environmental Impact Assessment has been carried out to examine the impact of the development plans for the Welsh Streets, which provides strong and robust evidence for the impacts the scheme will have for the area.’

If you are interested in this ongoing story you may like my recent Architects’ Journal piece: ‘Design and Diplomacy in the Demolition Zone’