Breaking news from the Architects Journal, quoting Share the City – TV Architect George Clarke, the Government’s official Empty Homes adviser, is to formally object to Plus Dane Group’s controversial demolition of Liverpool’s Welsh Streets, where Ringo Starr’s birthplace is just one of hundreds of potentially desirable Victorian properties left empty and boarded up. 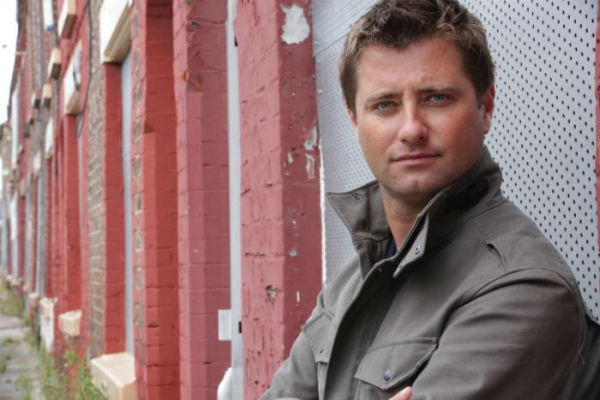 Clarke, who delivered a 12-point Empty Homes Manifesto to the Government late last year and presented the Great British Property Scandal programme, had been in negotiations with Liverpool City Council and Plus Dane about the future of the streets and about ‘saving as many houses as possible’.

The demolition-heavy proposal which emerged was clearly not what Clarke had hoped for. 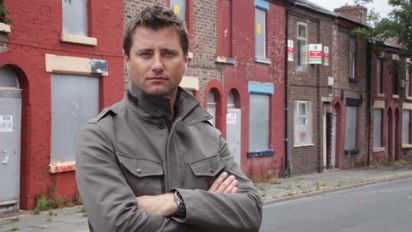 A spokesman was unequivocal about Clarke’s position. He told the AJ: ‘I must emphasise that George’s name cannot be attached to any endorsement of Plus Dane’s scheme.’

‘George will be writing a letter of objection to the proposed scheme.’

Director of Liverpool regeneration planning consultancy Share the City, Jonathan Brown said: ‘George is respected as a ‘restoration man’, not a demolition man, and he knows the Plus Dane Group scheme falls far short, both ethically and environmentally.

‘Hopefully his objection will prove decisive in slaying the Pathfinder dragon, which ministers promised had been put down, but we see continue to breath fire across inner Liverpool and elsewhere.

He added: ‘Of almost 500 homes and businesses in the clearance zone, Plus Dane’s ‘compromise’ proposal saves under 10 per cent. And perhaps worst of all, it blights the occupied and recently facelifted houses in Gwydir, Treborth, Pengwyrn and South Streets, of which less than one in five are boarded up.  That goes directly against the Empty Homes Adviser’s recommendations to Ministers, leaving him with little option but to object.

‘Like George, I think that losing so many characterful properties to gain so few of such unremarkable design is a poor return on a decade of dereliction and £35m in grants from the HCA.  I’m sure at times George must have felt he was being ‘shot by both sides’, but by following his professional conscience he’s refused to be pushed into tacit support for this damaging process.

It would be great if architectural practices and design schools could now use the Welsh Streets as a live case study for alternative proposals such as those from Liverpool practice Constructive Thinking. Ken Perry, Plus Dane’s chief executive, should withdraw the demolition application and embrace a more enlightened alternative approach.’

Recently facelifted houses in Gwydir Street, Liverpool 8. Less than 1 in 5 homes are boarded up in Plus Dane Group’s ‘Phase 3’ demolition area (pictured taken 18th February 2013), and they have yet to identify funds for its redevelopment.